White bread dough: sieve the flours, add the sugar and make a well.  Dissolve the yeast in the milk, then pour in the well.  Start mixing vigorously until the dough is nice and even.  Add salt when you are about to finish.

At the end, add the butter cut in small pieces and knead until incorporated.  Leave to rise covered until the dough has doubled in volume.

Dark bread dough: sieve the flours, mix with the yeast dissolved in milk, sugar and salt added when you are about to finish.  At the end, add the butter cut in small pieces and leave to rise covered until the dough has doubled in volume.

When both doughs have doubled in volume, roll them out separately into two squares of about 25 x 25cm. Sprinkle the white dough square with the grated cheese and top with the ham slices, then cover with the dark bread square.  Roll the square obtaining a cylinder.  Cut the cylinder in half lengthwise, then twist the two halves.  Put the loaf in a greased plumcake mould.  Cover and let it double in volume.

Be inspired by other recipes 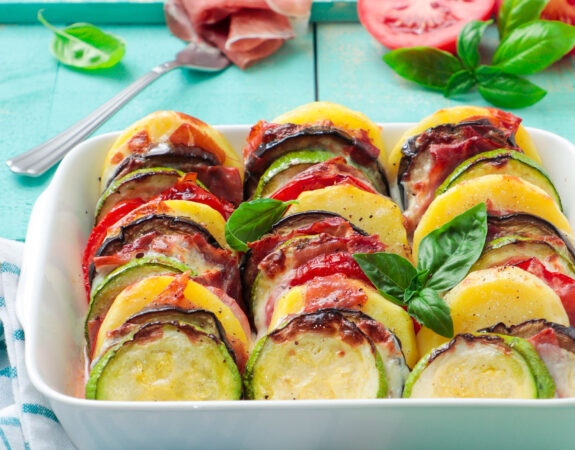 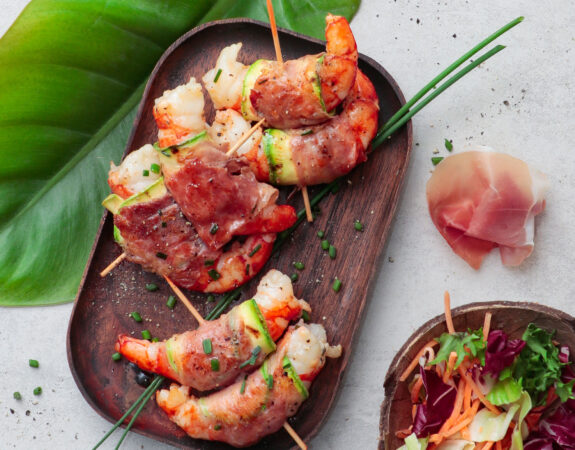 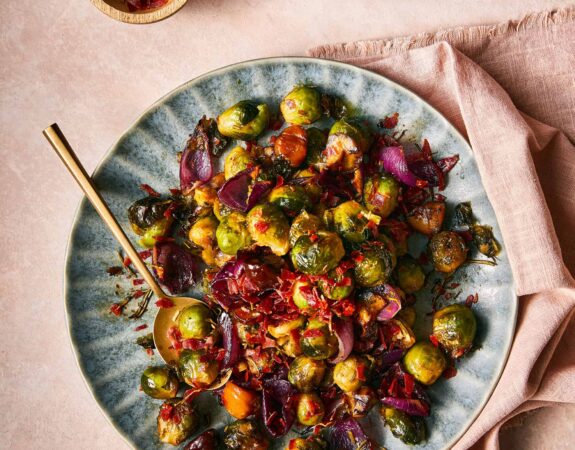 Load More
This error message is only visible to WordPress admins

There has been a problem with your Instagram Feed. 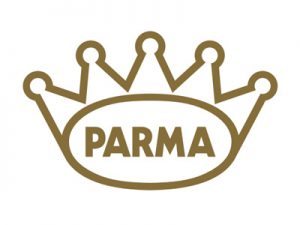 This website uses cookies so that we can provide you with the best user experience possible. Cookie information is stored in your browser and performs functions such as recognizing you when you return to our website and helping our team understand which sections of the website you find most interesting and useful.

Strictly necessary cookies must be active at all times to ensure the site works and to be able to save your preferences for cookie settings.

This website uses third-party cookies to collect anonymous information such as the number of visitors to the site, most popular pages, or videos viewed. Enabling these cookies helps us improve our website and gives you the opportunity to have a full site viewing experience